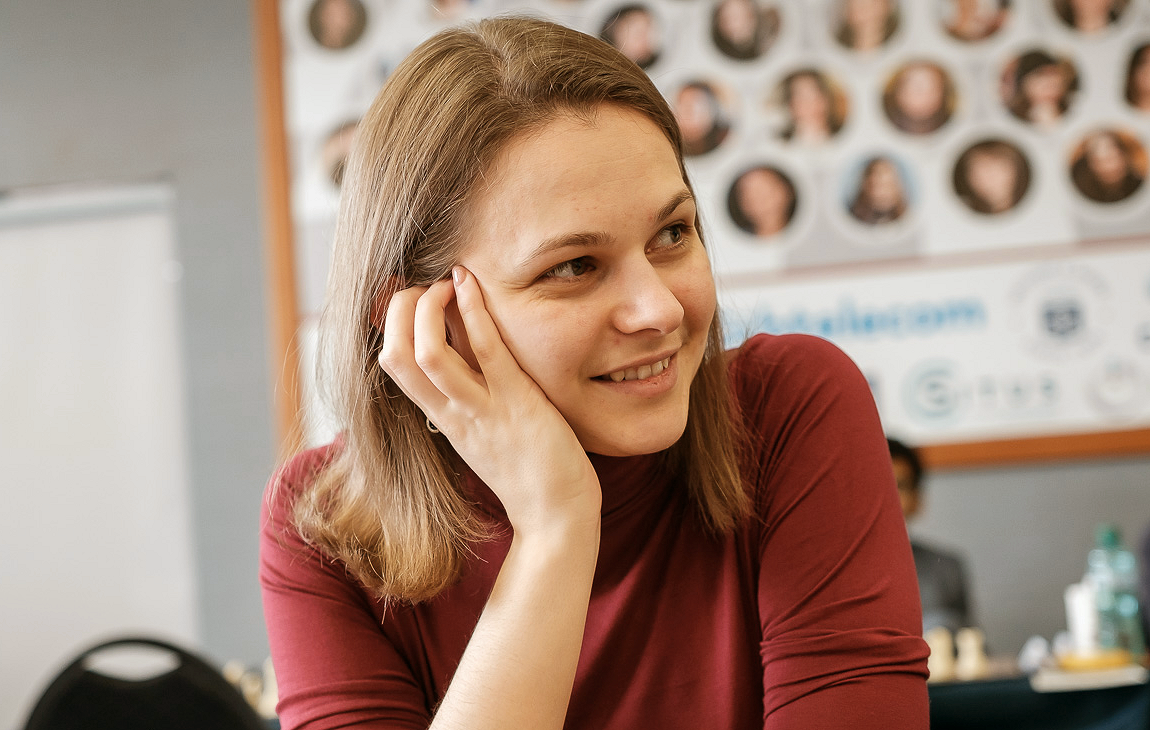 Anna was taught to play chess at the age of two by her parents, both professional chess coaches. She played her first tournament at five and in the same year she was second in the under-10 girls championship of Lviv Oblast.

Anna won the top women’s award at the 2016 Gibraltar Festival, and in 2020 she won the Best Game prize!

Register your name for the seminar here.