John Saunders reports: The final leg of the FIDE Women’s Grand Prix, was opened by the Hon. Steven Linares, Gibraltar Minister for Sport, Culture, Heritage & Youth at the Caleta Hotel on Friday evening.

Stuart Conquest, chess grandmaster and organiser of the multi-award-winning Gibraltar International Chess Festival, opening the ceremony, said “It’s the most prestigious event we’ve ever run.” After a beautiful rendition of the Gibraltar national anthem by Michelle Brown, and the playing of the FIDE anthem, Stuart introduced the minister, who also refers to himself as ‘the minister for chess.’ Speaking on behalf of the Gibraltar government, he expressed Gibraltar’s pride in being invited to host such an important chess event, and in particular a women’s event, given the Gibraltar Festival’s long-standing role in supporting and boosting the women’s game since its inception in 2003. When the opportunity came to host an official FIDE event which is part of the women’s world championship cycle, it was a great honour to accept. It was his great pleasure to declare the tournament open. 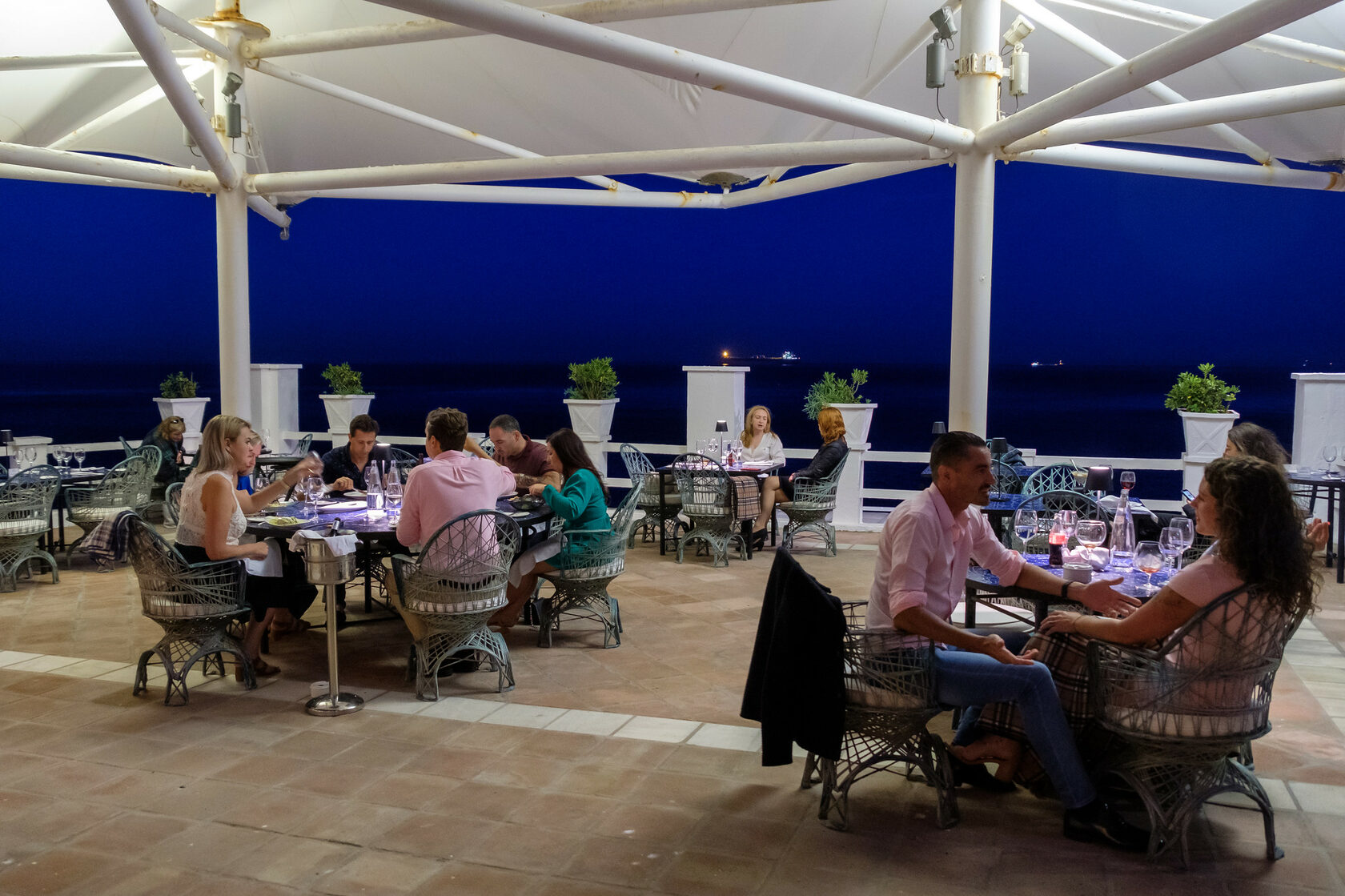 The audience, which included players, officials and local sponsors, then viewed a video message from the FIDE president, Arkady Dvorkovich, recorded earlier the same day. The president also alluded to the important role Gibraltar and its chess festival had played in the development of women’s chess over the years and expressed his particular pleasure that FIDE was able to show its gratitude by holding an official event in Gibraltar. 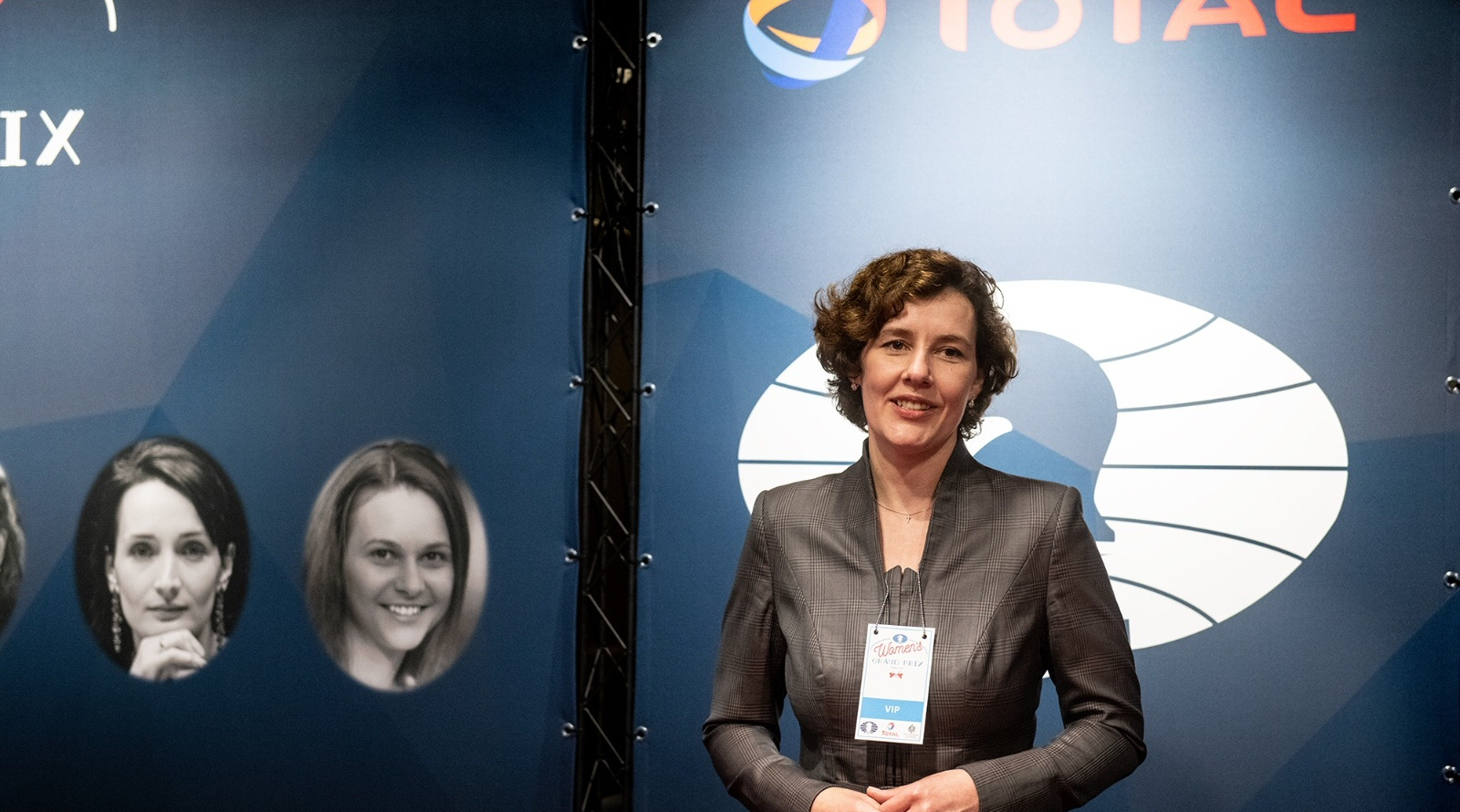 Nigel Short, who will be a co-commentator for the first half of the tournament, then took the podium and entertained the audience with some impromptu observations. The former world championship runner-up, who has himself won three Gibraltar Masters titles, took particular pleasure in the fact that the tournament marks the return of over-the-board chess in an official world championship qualifier. As a traditionalist, OTB chess remains his favourite form of chess, though he also welcomes the huge recent upsurge in chess activity online, as a result of the global success of the Netflix series The Queen’s Gambit. Nigel amused the audience by referring to the competitors as ’12 Beth Harmons but without the narcotics’. 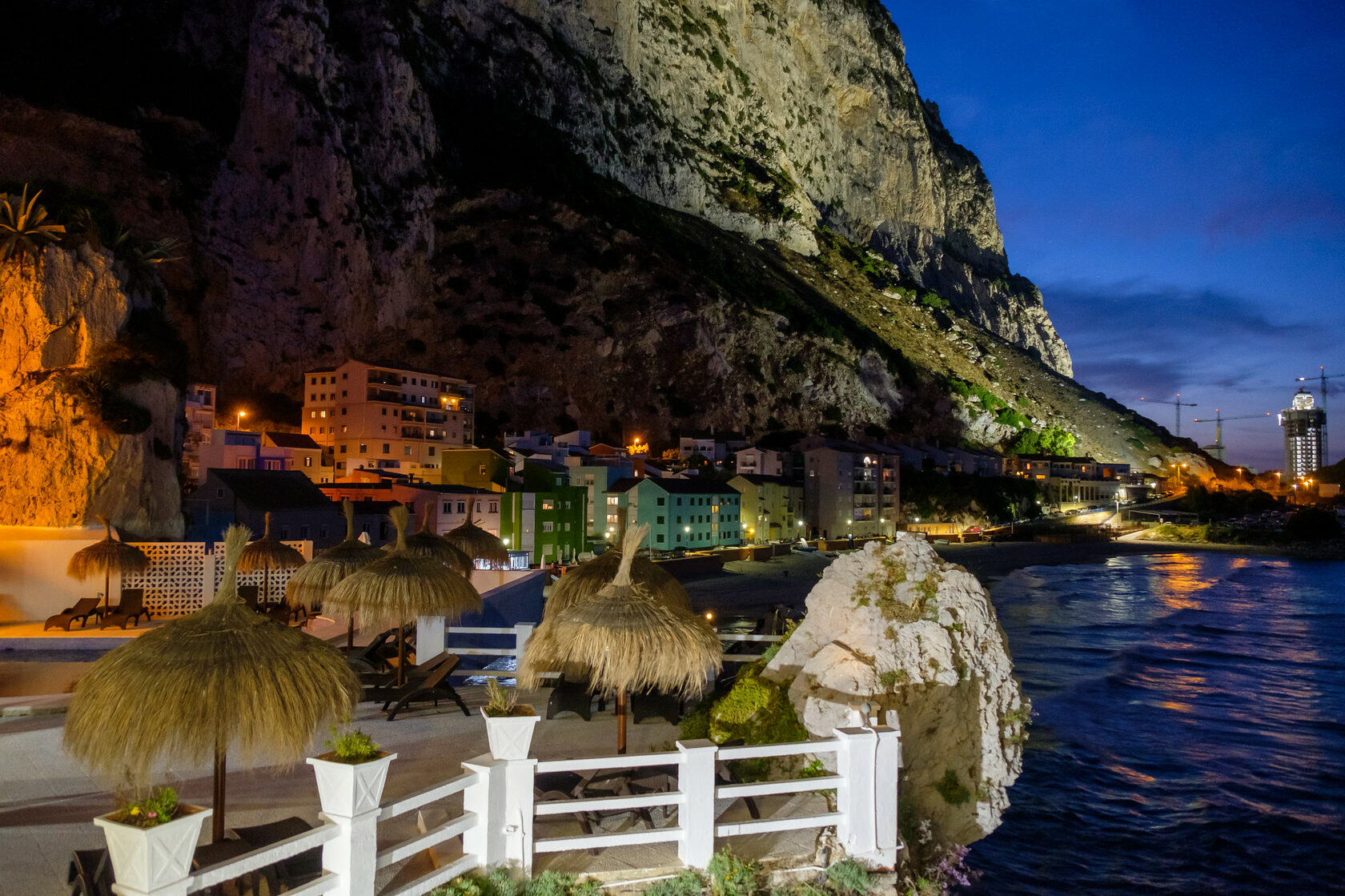 Each competitor has then introduced in turn and took the stage to pose for photos with the minister. Because of travel difficulties, nine of them were present in the room, with another two, who had only just arrived at the venue, not present in the room. The twelfth, Valentina Gunina, is due to arrive on Saturday, the day of the first round.