John Saunders reports: firstly, a very merry Christmas to one and all, from everyone at #GibChess. Since it’s the time of year when everyone plans to socialise with their family, friends and workmates, perhaps it’s a good time to remember all the social events that are an integral part of our highly popular chess festival.

Just as Christmas is a festival, so is #GibChess. It’s not just a chess tournament. After a hard day’s chess there is a full programme of evening events to suit the taste of every player. If you want to learn a little more about the game, there are master classes with some of the world’s top players, such as Veselin Topalov or Vassily Ivanchuk. Or lectures from world-class chess writers and journalists such as Leontxo García. If you prefer to play some more not so serious chess, there are the novelty blitz events such as the pairs blitz evening, when you might find yourself partnering a world-class player such as Nigel Short, and the team of four blitz, in which you might find yourself facing a top grandmaster on the other side of the board. 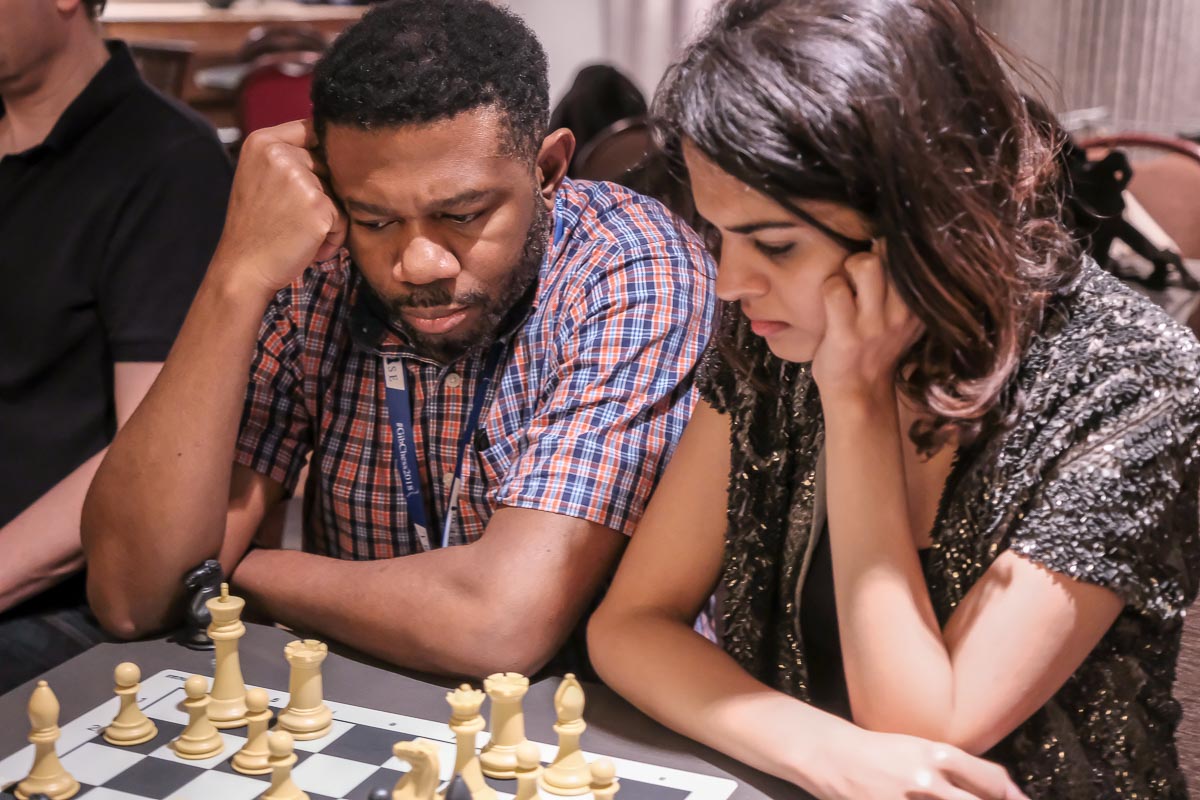 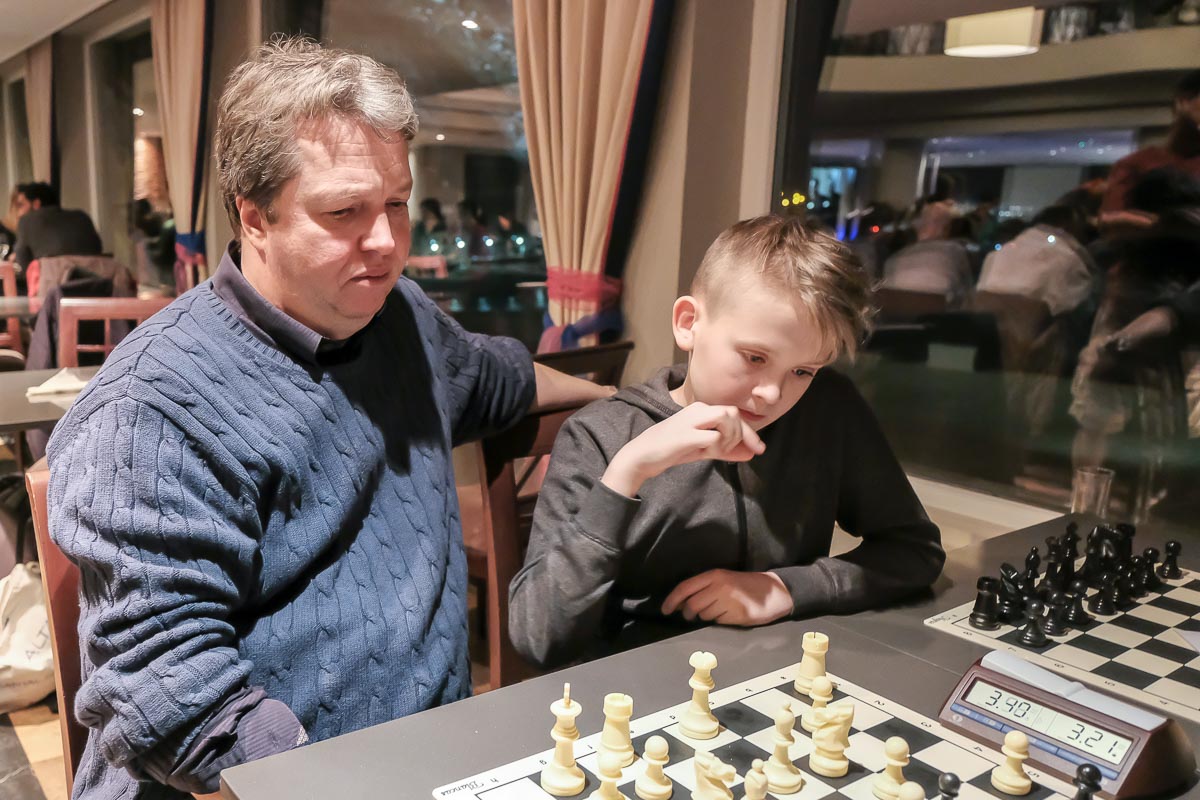 Chess with the Stars - Pairs Blitz in Gibraltar

Though the Gibraltar Masters tournament is a deadly serious affair played for serious money, the star players often turn out for these fun events in the evenings as a welcome break from preparation, especially when it comes to the now traditional Battle of the Sexes match between teams of six men and women, taking turns to move on a giant chess set in front of invited diners in the hotel restaurant. 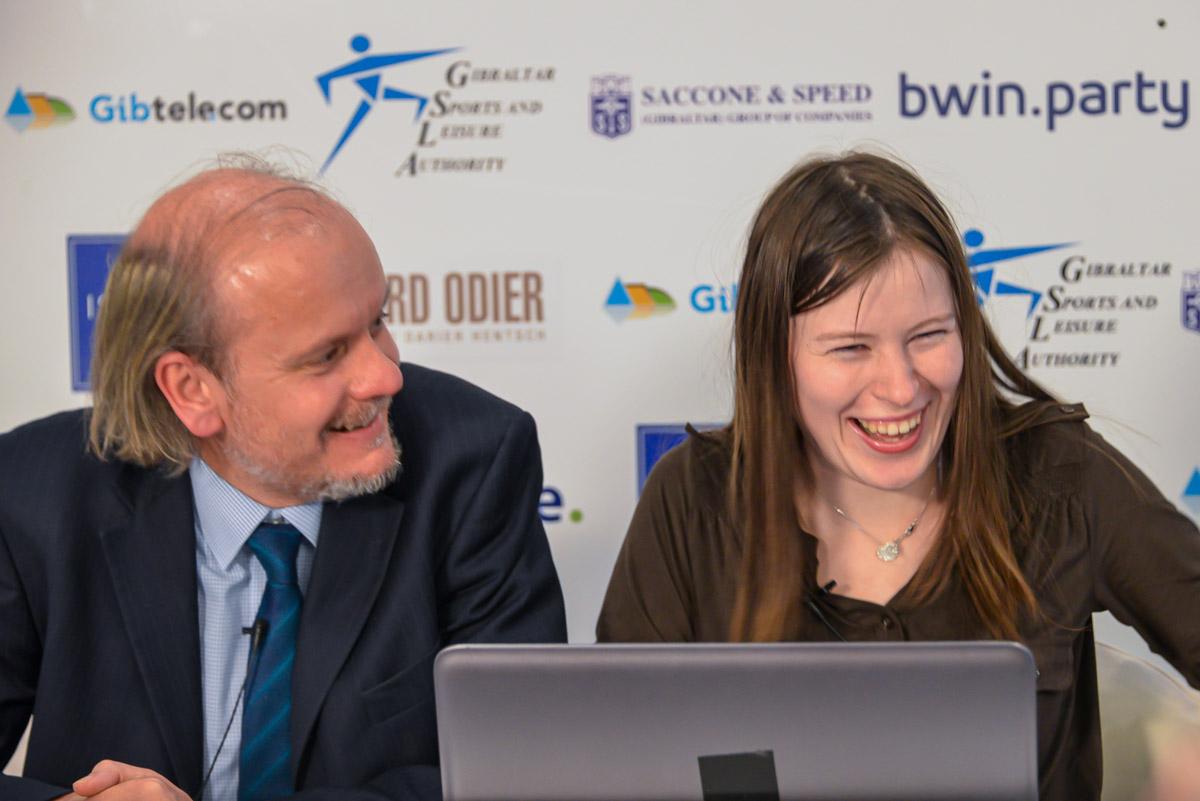 Unlike other parts of wintry Europe, the mild climate of Gibraltar in January allows for a little outdoor fun too. Every year groups of players make the trip up the rock to see the monkeys and enjoy the fabulous views across the straits to Africa. When the weather is particularly favourable, some intrepid players have even been known to take a quick dip in the Mediterranean 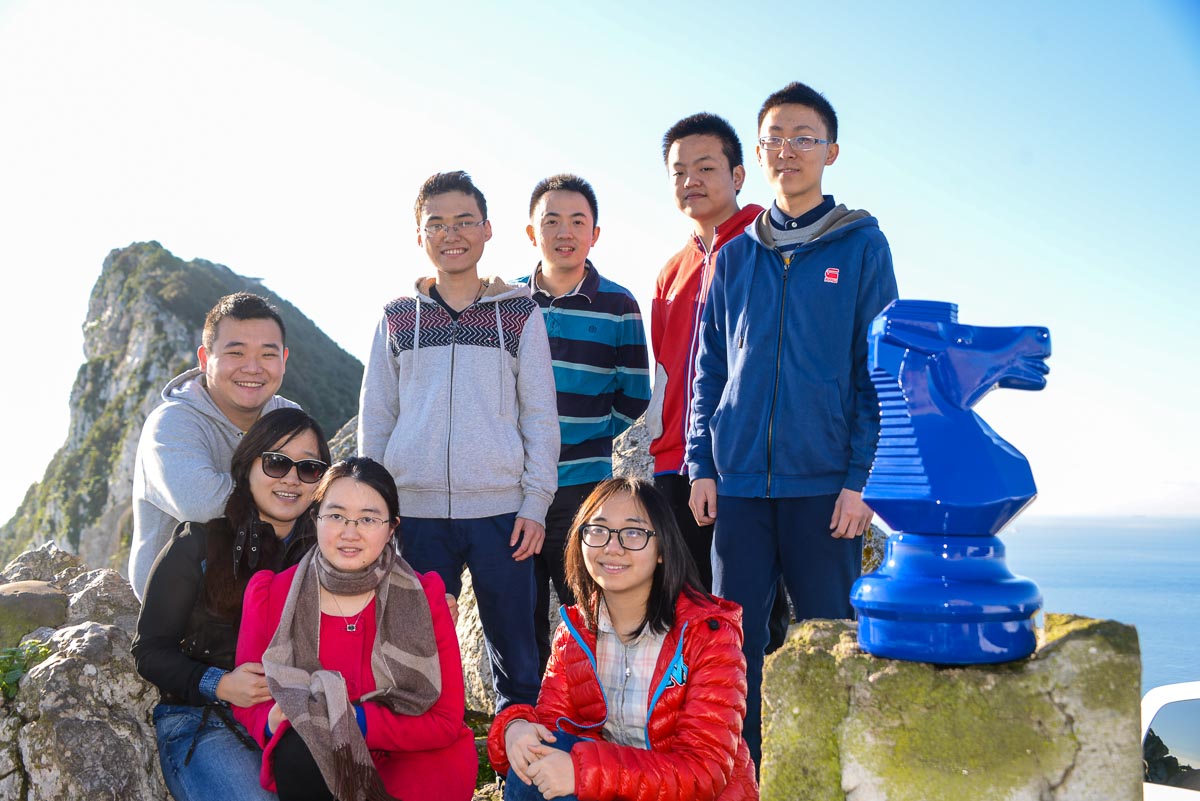 In the new year of 2022, #GibChess is presenting an innovative, classical chess Battle of the Sexes, with teams of ten men and women of equal strength doing battle for a handsome £100,000 prize fund. Games will be broadcast with live commentary from IMs Lawrence Trent and Elisabeth Paehtz. Be sure to follow us at the official website or via the chess webcasting service of your choice.