The Gibraltar Garrison Library: A New Venue for #GibChess

John Saunders reports: Hitherto the Caleta Hotel has been home to the Gibraltar International Chess Festival throughout its 18 years of existence, but it is due to close in just two weeks’ time and its eventual replacement won’t be available until sometime into the future. But an ideal, intimate venue for the ten boards of the #GibChess Battle of the Sexes match-tournament has been commissioned in the shape of Gibraltar’s historic Garrison Library. This beautiful building located in the heart of Gibraltar Town dates back to the late 18th century and was constructed on the site of the previous Spanish governor’s residence. It was opened as a library by the Duke of Kent, Queen Victoria’s father, in 1804 and made available to just 150 subscribers (known as “proprietors”) who paid handsomely for the privilege of borrowing books and enjoying its exclusive facilities. They would have been officers of the garrison, as would the library staff, at a time when Gibraltar was a vital base for naval operations in the Napoleonic War and a great many army and navy officers were stationed on the Rock. 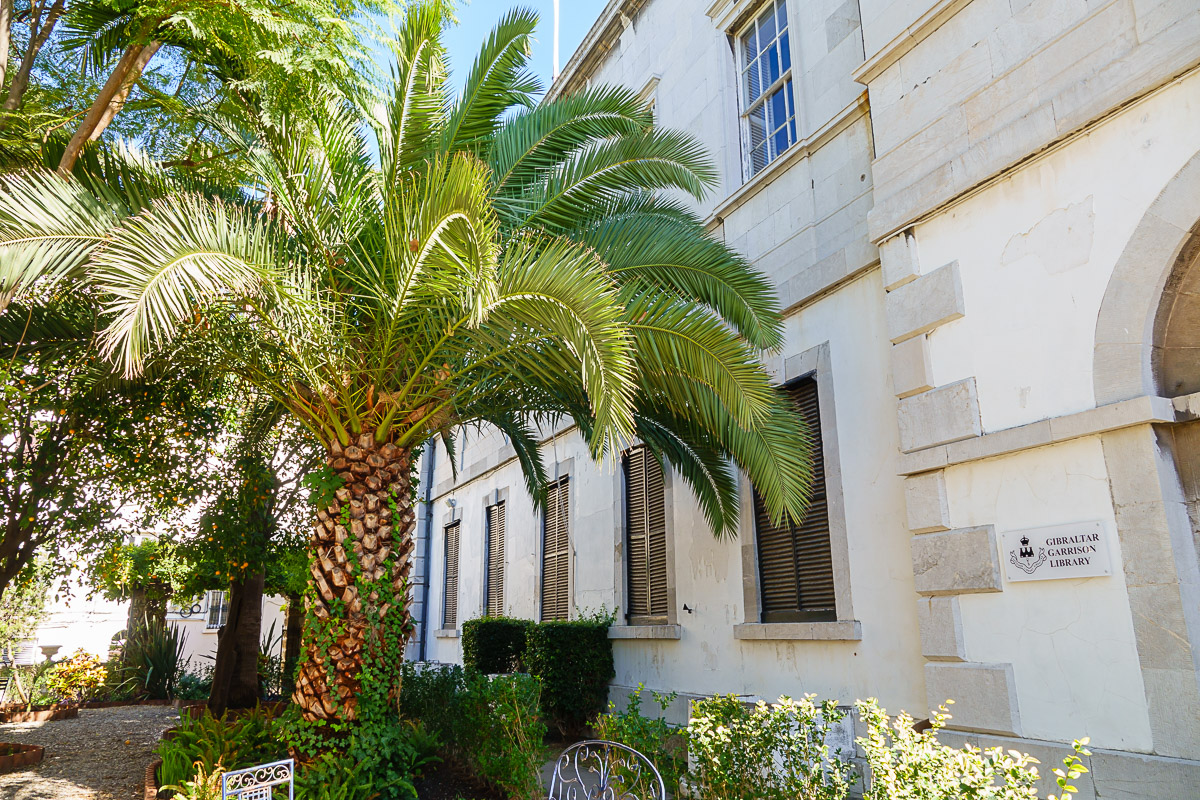 For many years the library was the HQ of the Gibraltar Chronicle, the world’s second oldest English language newspaper, which was the first to publish the doleful news of Admiral Nelson’s death at the Battle of Trafalgar barely a year after the library opened. The venerable newspaper, which features extensive coverage of the Gibraltar International Chess Festival every year during tournaments, has since relocated to other premises but its archive remains amongst the library collection which has some 45,000 items, including rare volumes, as well as lithographs and art prints. Library staff recently tweeted a photo of some very old chess books which the #GibChess competitors can look forward to browsing in spare time between games.

Playing Area: The Upper Reading Room of the Garrison Library

The #GibChess event will occupy the upper floor of the library, with play taking place in the elegant and airy upper reading room, beneath a portrait of Colonel Drinkwater, the library’s founder. It is used as a space for conferences, recitals and lectures, but going back centuries it would have been a room where officers could read papers and books and smoke cigars. Beyond the upper reading room is a smaller ante-room, which will be a refreshment and rest area for the players during the tournament, and beyond that what was once known as the ballroom – not a common feature of many libraries, one would have thought! No dancing takes place there now: it is used for the vital work of cataloguing the collection. During the #GibChess event it will become the base for the online commentary and press functions. 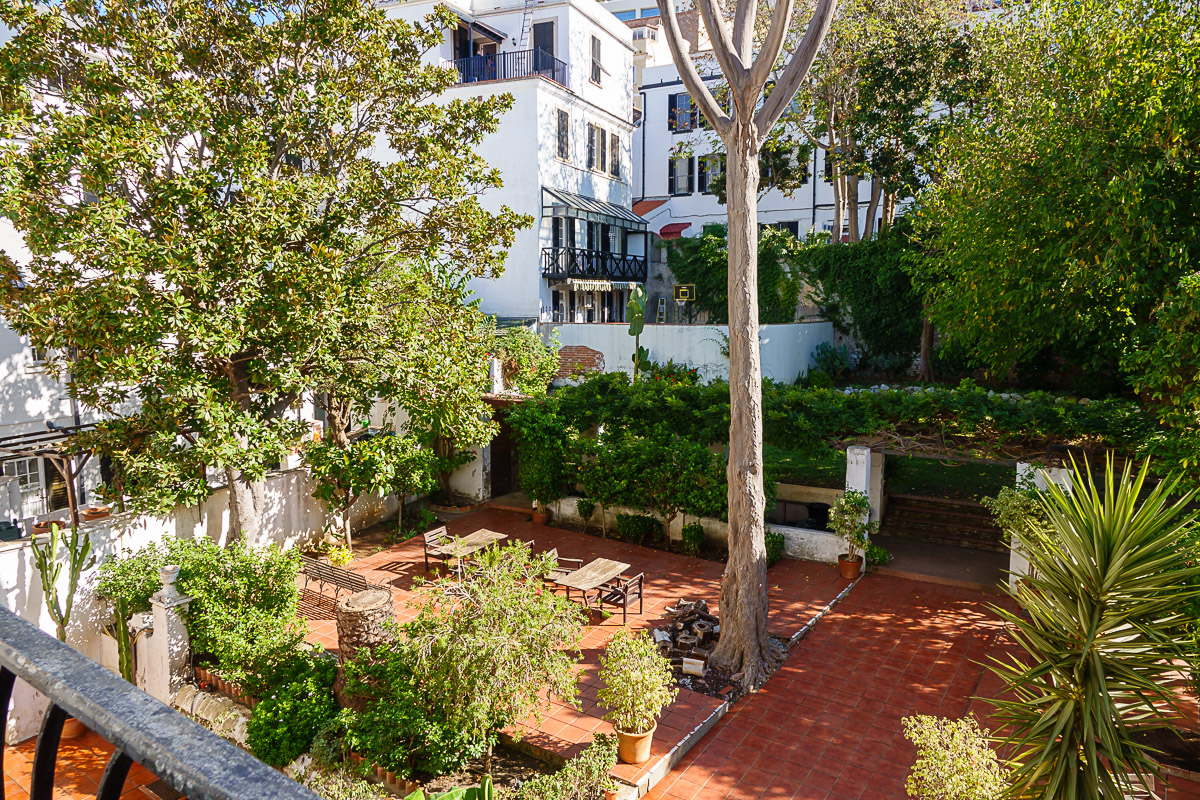 Terrace area at the rear of the Garrison Library

Play will take place at the Garrison Library starting on 24 January 2022 at 15.00 CET. Online commentary will be available from the official website. There is a rest day on 29 January 2022. The tenth and final round will start earlier at 11.00 CET on 3 February 2022.

Photos: John Saunders & by courtesy of the Gibraltar Garrison Library