John Saunders Reports: International chess returns to Gibraltar in a new and exciting format in January 2022. Between 24 January and 3 February, ten top-rated women players will meet a team of ten similarly rated men at classical chess in the #GibChess Battle of the Sexes match-tournament, followed by the prize giving dinner on the final day. With ‘The Queen’s Gambit’ still fresh in everyone’s mind, this Classical Battle of the Sexes is sure to be a big hit.

Men vs women match-tournaments have been held previously, notably the series of Veterans vs Women dance-themed match-tournaments of the 1990s, but we believe this is the first time that teams of men and women players have been selected to match each other closely in terms of average rating and age. Over the course of ten rounds and 100 games, this Scheveningen-format match-tournament will contribute some socio-scientific evidence to the debate as to whether men or women of similar ratings are likely to outperform the opposite gender, or whether the rating system gets this right. 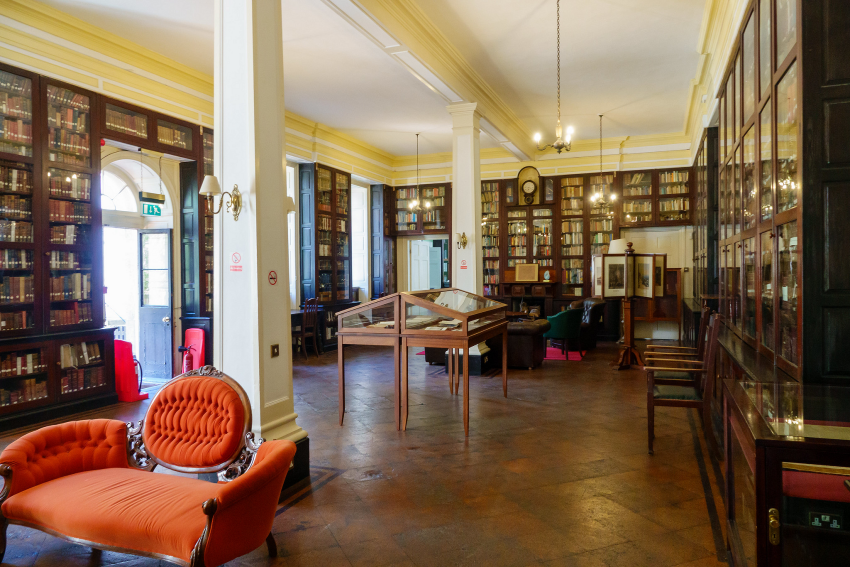 Swedish grandmaster Pia Cramling is the women’s captain. Pia, twice European Champion and an iconic figure in the chess world, is greatly looking forward to an exciting contest. She has participated in every Gibraltar Masters tournament since the series began in 2003. Her husband, Juan Manuel Bellón, also a grandmaster, is a former Spanish champion, and their daughter Anna is an accomplished player and chess streamer.

Men’s captain Sabino Brunello will be making only his second visit to the Rock. The Italian grandmaster played in the Gibraltar Masters in 2012, exactly ten years ago.

The State of Gibraltar is rightly proud of its association with chess. Gibraltar Minister for Enterprise Sir Joe Bossano of GibInvest said “chess is more than a sport – it is a challenge to the human intellect.” The venue for this match, with the support of the Department of Culture and Heritage and Minister Dr John Cortes, is Gibraltar’s historic Garrison Library. In the elegant surroundings of the Upper Reading Room, the two teams will begin battle on Monday 24 January. The final day’s play will be on Thursday 3 February. The prize giving dinner will be held at the City Hall, courtesy of the Mayor of Gibraltar His Worship Christian Santos. Gibraltar Minister for Business and Tourism Vijay Daryanani will host a dinner at the Rock Hotel on Saturday 29th for participants and guests.

Prize money is £100,000. The ‘Battle of the Sexes’ fun match played on a giant chessboard has been an innovative and popular part of Gibraltar Chess Festivals for many years - but now it’s got serious!

Games will be shown online move by move, and a daily show will be broadcast from the library itself, with expert commentary on the latest play, viewed at www.gibchess.com

The event will be run in accordance with Public Health advice. Owing to its size limitations, access can only be for accredited visitors. Accreditation can be obtained by application to cathy.popham@caletahotel.gi

Photo: John Saunders & by courtesy of the Gibraltar Garrison Library